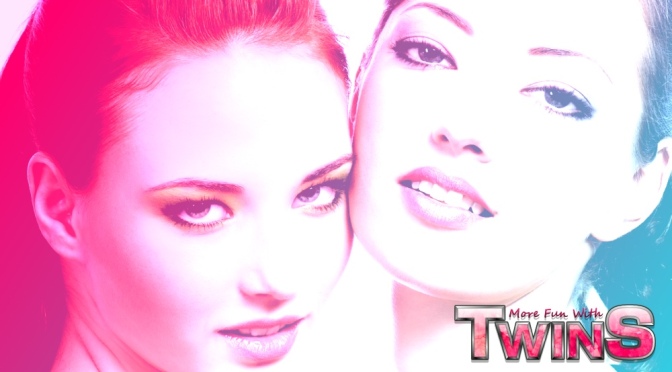 Hmm, More Fun With Twins ($1.00), you say? I mean, it sounds like a challenge, so let’s go ahead and dissect that affirmative statement posing as a game title that’s posing as a game, the reality of it being a lazy match-2 card thing with tits, a blatant cash grab of the worst sort. I’d rather re-play Date The Boss, another of developer DUALHAZE’s projects that seems to defy the odds (and good taste) and continues to be a popular read here at this site1, but I digress. 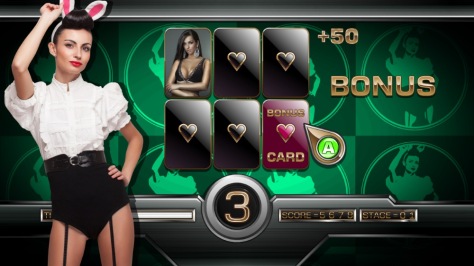 Sure, there’s plenty of things in life that are improved by twins. Gum commercials from the 1980s, Arnold Schwarzenegger movies, Crayon Pop, cute pet viral videos, proponents of large families, kids shows (with each twin playing the polar opposite of the other; ha, so easy to mine for comedy gold!2); the list goes on and on. More Fun With Twins does not belong on that list, or in anyone’s game library.

Here’s the setup: a woman named ‘Illiana’ tasks you with matching sets of ‘twins’ cards (i.e. ladies in lingerie) over the course of twenty stages3, supposedly to learn her ‘deepest secrets’. Basically, you flip over cards ad nauseam. Every few rounds, the timer speeds up and another set of cards (and twins, natch!) is added, conceivably to increase the challenge and longevity of this tired exercise. It doesn’t. Even more baffling, the game keeps score, and gives you bonus points for tapping on ‘bonus cards’, which serve zero function and actually cost you the time you waste clicking on them. Baffling. 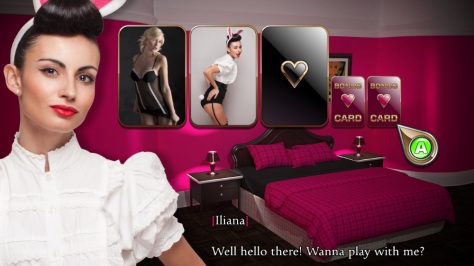 Reach the end, and you get to see Illiana’s milky jugs! That’s not hyperbole or sexual slang of any kind. Suffer through More Fun With Twins and you simply earn an image of two jugs of milk. Seriously. Once again, no joke, no trick. Two jugs of milk. I would have put ‘spoiler alert’ before that big reveal, but the only thing potentially being spoiled here is that digital milk, and your good name. I’ve now saved you from that tragedy and this travesty. You’re welcome.