Dawn of the Ronin is a very pretty game. So pretty, I use any excuse to shove more screenshots in the internet’s face. So here, a new trailer accompanying a Greenlight push on Steam, and to acknowledge a broad timeline for release in 2014. Originally slated for late 2013, the delay has been for a good cause, allowing developer x35mm to really polish the mechanics and combat of the game.

It also shows the life of a Samurai is a tough one. While you wouldn’t want to be at the heart of the unrest portrayed in DotR, with rival clans and families battling for the soul of Japan in the 16th Century, you can at least sit back and enjoy the lovely visuals in a slightly-safer 21st Century.

As per the usual, you can follow the developer on Twitter here, or keep tabs on the development blog here. 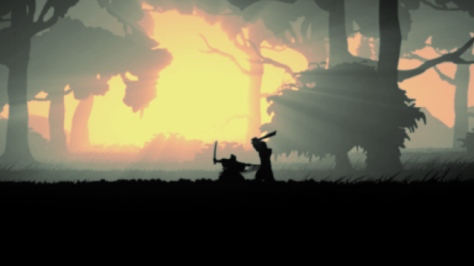 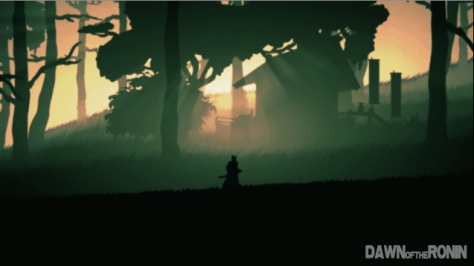 2 thoughts on “Because the World Needs More Beautiful Things, New ‘Dawn of the Ronin’ Trailer”