In the no-doubt thrilling (and hilarious) conclusion to the Rain-Slick Quadrilogy (the review for número tres can be found here), the world as we know it is gone. Now only a massive Underhell remains, with Gabe, Tycho and others exploring an extensive overworld (gone is the ‘on-rails board game’ exploration in last year’s outing) filled with optional caves and dungeons. In addition to the geographically-larger game world, combat has been given an overhaul as well, with the boys being able to build a party from various monsters and control them in battle. Sounds sort of like a Penny Arcade Pokémon, eh?

With the likely price of 400 MSP and a release sometime this Spring, you can start your expectant watch… right now, as it’s been officially Spring since yesterday (ignore the snow if you have some; it didn’t get the memo). Stay up on current news with the dedicated site here. 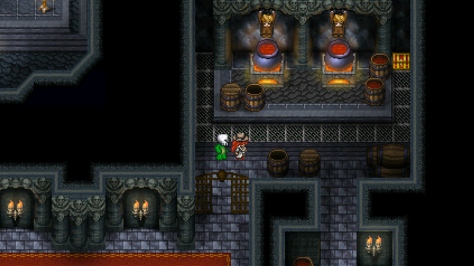 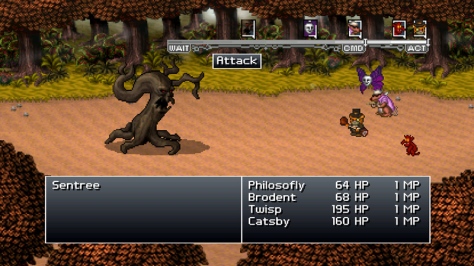 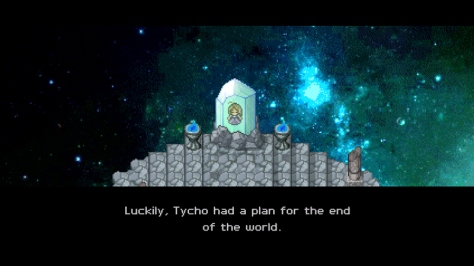