Among my many talents, I recently added the ability to correctly spell hermitgames’ upcoming qrth-phyl on command. Just don’t ask me to pronounce it. The title is just as odd as all the known information surrounding it. The leadoff game to the Indie Games Uprising III and in the Top 20 for the Dream.Build.Play competition, its listed genre is arcade / part-documentary. Documentary, you say?

From the official description:

Arcade documentary of maze / dot / snake mechanic within changing dimensions, axis locks and the corruption of the system. Collect, grow, avoid your past, find new space, wake up…

The trailer doesn’t show off as much, but from the screenshots, it looks as if collection will play the main gameplay role. That’s just an educated guess. With things like ‘avoiding your past’ and ‘waking up’, it’s anyone’s ballgame. This should be anything but a traditional ‘snaker’. I love the unclassifiable, and the developer recently described the game in an interview as ‘awkward’. Leave Home, from the same guy, which sports a similar cube look but represents an entirely different style of play, was one of the first XBLIGs I bought. That too was anything but a traditional shooter. Still a favorite of mine. Needless to say, I can’t wait to play this.

qrth-phyl will be released on September 10th.

Interview on The Indie Mine 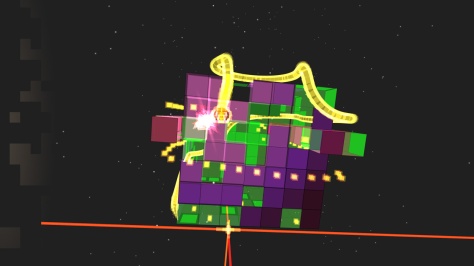 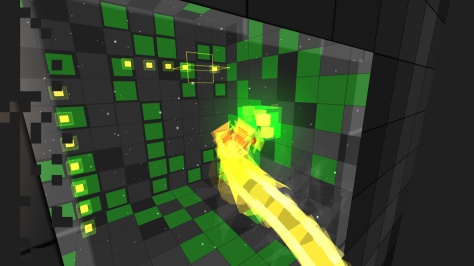 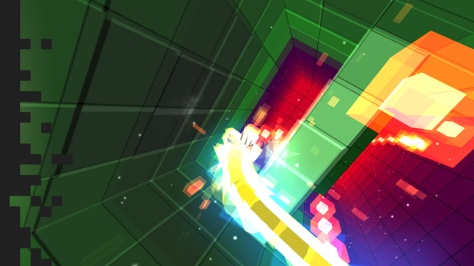 2 thoughts on “Prelude to the Uprising: qrth-phyl”